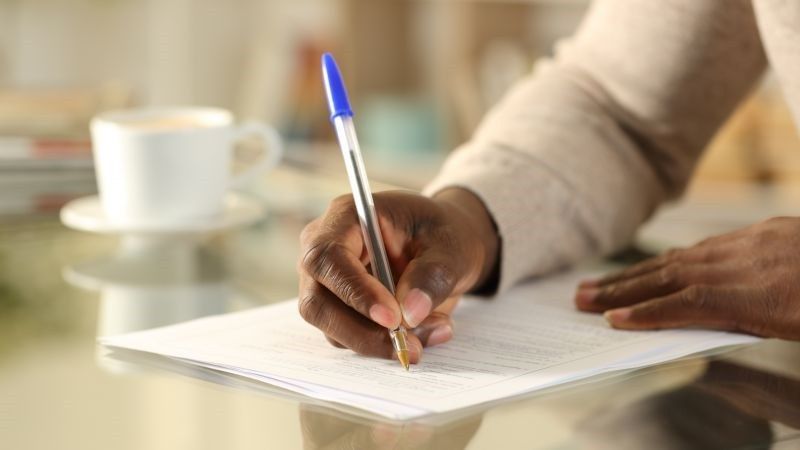 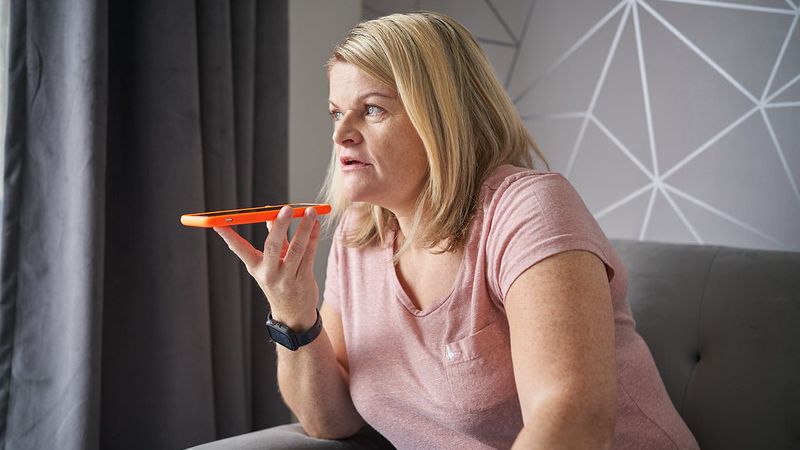 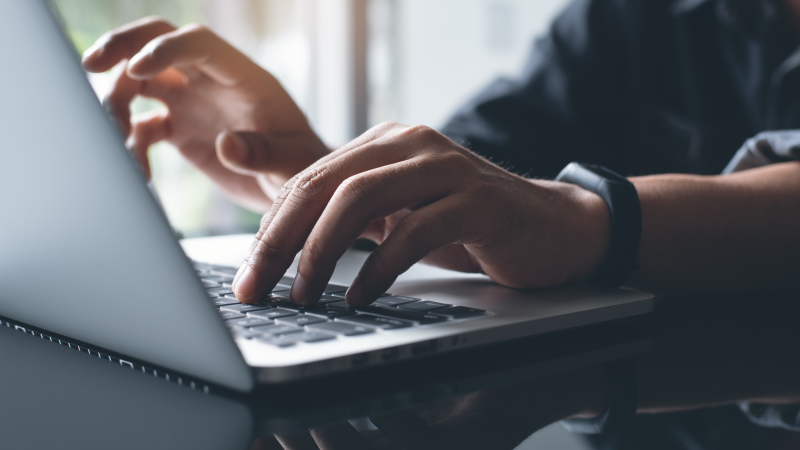 Carers will receive the first payments of the new Carer’s Allowance Supplement from mid-September, back-dated to April.

This new benefit will be paid twice a year by Social Security Scotland, the first major new public service to be created since devolution.

Eligible carers will get a supplementary payment of £221, equivalent of an extra £8.50 per week, an increase of 13% on Carer’s Allowance from the Department of Work and Pensions.

“Making these payments will represent a historic moment, launching a new public service that will deliver a social security system that treats people with dignity, fairness and respect.

“We recognise the important contribution carers make, and we believe the current total paid out to them is not enough. This supplementary payment allows us to get more money in the pockets of carers in Scotland as quickly as possible.

“We have always made clear we believe that Carer’s Allowance should be the same rate as Jobseeker’s Allowance. Having new powers over social security means we can make this a reality and this additional payment is in recognition of the important contribution carers make to society.”

The Carer’s Allowance Supplement is worth more than £30 million a year and will benefit more than 75,000 carers.

Carers will receive letters from Social Security Scotland from week beginning 10 September so that they know in advance to expect a payment.

The qualifying date is required by the Department for Work and Pensions (DWP) to provide the details of those in receipt of Carer’s Allowance so that Social Security Scotland can make the payment.

To ensure the safe and secure delivery of these payments, they will be phased, with the vast majority of payments being made in September, and a small number of more complex payments made into early October.

This first payment is backdated to April 2018.

Carers are not required to do anything to receive this payment as, if eligible, it will happen automatically and be paid using the same method that people get their Carer’s Allowance from the DWP.

Social Security Scotland will go live as a public service as soon as it begins to process these payments.

At this point, further information on how to contact Social Security Scotland and Carer’s Allowance Supplement eligibility and payments will be available at mygov.scot. This information will also be included along with notification letters.