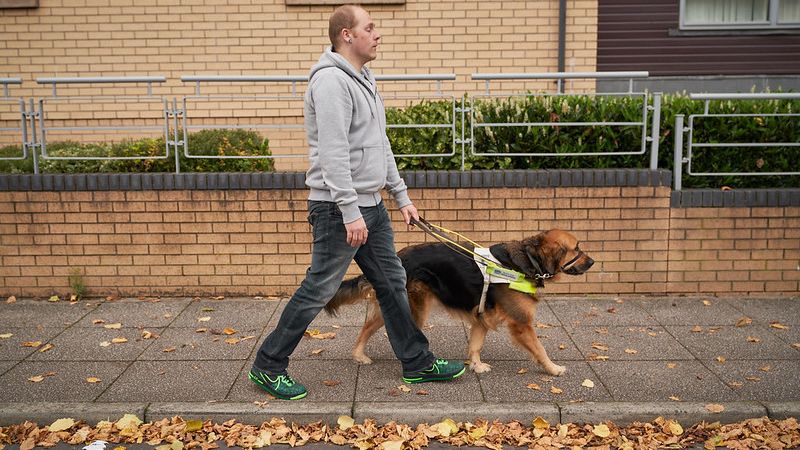 Increase in number of grants given to young carers 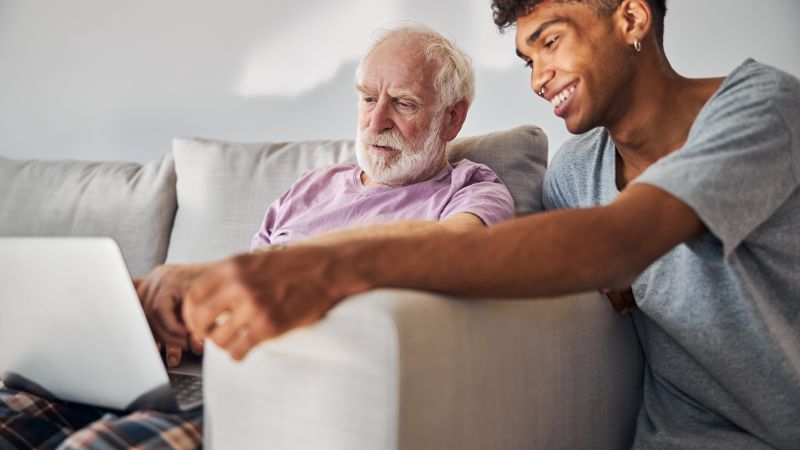 Taking Pride In Our Work 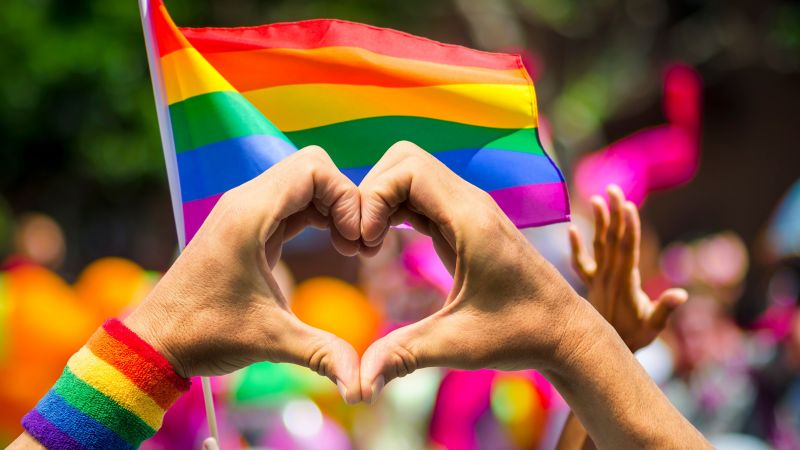 The Scottish Government has now signed contracts for interim locations in Dundee.

The contract in Dundee is for the lease of the second floor of Dundee House, 50 North Lindsay Street, for an initial period of 18 months and then on a rolling six month arrangement thereafter. The landlord is Dundee City Council.

This building is currently occupied by Local Authority staff who Agency Implementation colleagues will be co-locating with for the duration of these interim arrangements. The offices are modern and in a good state of repair. The Scottish Government will now commence minor works to prepare these premises for the first Social Security Scotland operational staff starting in the summer.

Dundee House will be where successful applicants to the recruitment drive launched in March 2018 will be based.

The Scottish Government is also continuing with work on longer term plans to enable Social Security Scotland to grow its presence in Dundee to 750 people, once the agency is fully operational. The business case, including detail on how best value is being achieved, will be published by the agency within the next 18 months.