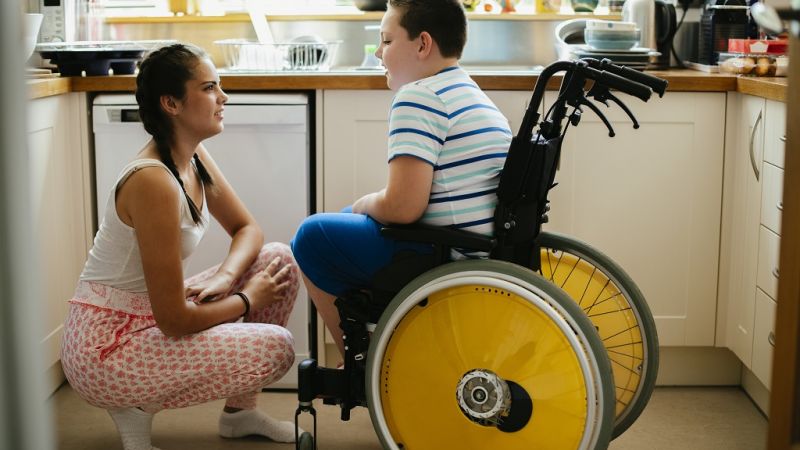 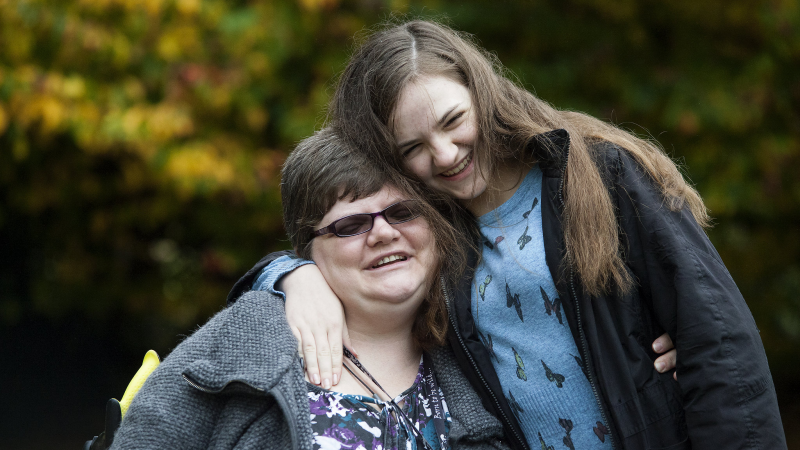 More than 82,000 people have benefitted from Carer’s Allowance Supplement, according to the latest figures published today.

A total of £19.1 million has been paid automatically to those who were entitled to receive Carer’s Allowance on 12 April 2021. The bulk of these payments were made during June.

The eligibility date for this year’s second Carer’s Allowance Supplement is 11 October. The exact payment date will be provided nearer the time.

Carer’s Allowance Supplement is a twice yearly payment of £231.40. The supplement is only available in Scotland and recognises the vital role unpaid carers play in our society.

The latest official statistics show that over two thirds of Carer’s Allowance Supplement payments were made to female carers and almost half (46%) of recipients were aged 50 or over.

The number of payments for April is expected to increase as today’s figures do not include backdated payments.

Thousands of unpaid carers are in line to receive a double payment this winter under legislation recognising the additional pressure they face as a result of the pandemic.