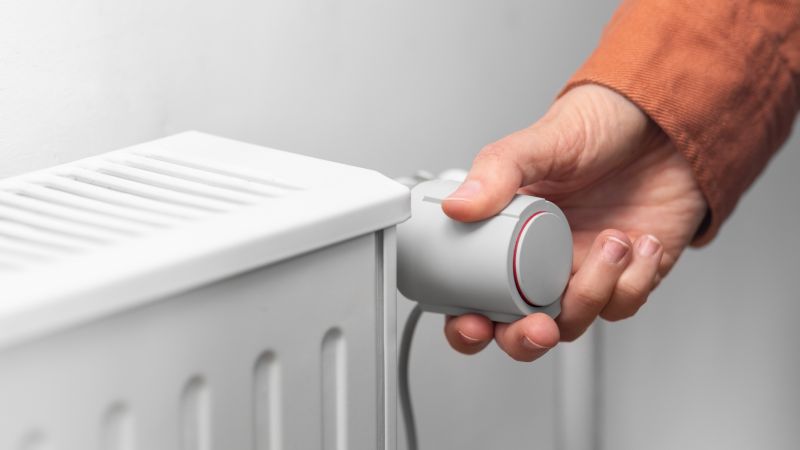 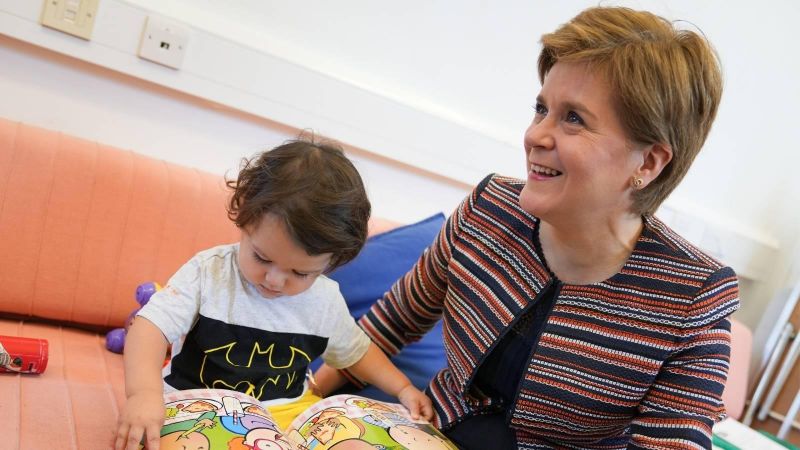 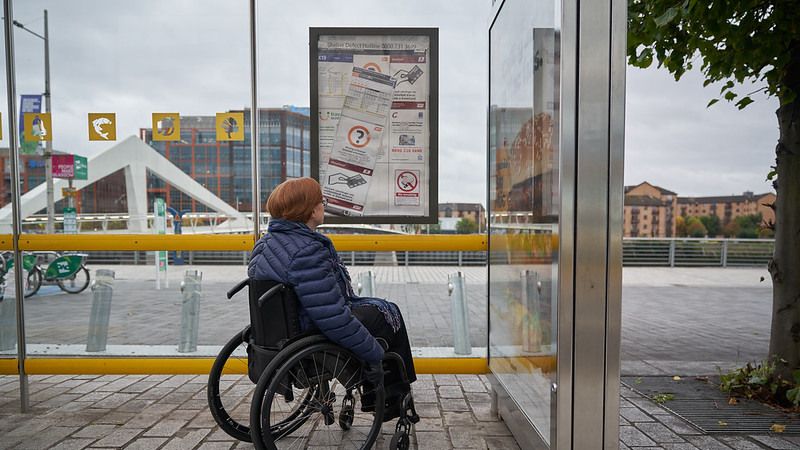 A total of £84 million has been paid to families since it was introduced less than 18 months ago.

The payment of £20 per week, unique to Scotland in the UK, began in February 2021 as a direct measure to tackle child poverty. It provides regular, additional financial support to parents and carers to help with the costs of caring for a child.

As of 30 June 2022, it is estimated that 104,000 children were actively in receipt of Scottish Child Payment and 1.4 million payments have now been made.

By the end of this year the payment will increase to £25 per week and extend to include all eligible children under the age of 16 when it is expected that over 400,000 children will potentially be eligible.

“We are taking a number of urgent actions to address the current cost crisis. This includes efforts to maximise financial support to those most in need so that they get all the money they are entitled to. The ongoing work to extend eligibility for and increase the value of the Scottish Child Payment is a vital part of these efforts.

“We created our game changing Scottish Child Payment to provide direct financial support to tackle child poverty. Every penny of support is absolutely vital at the moment, which is why we are using our devolved powers and resources to make a difference for as many households as we can.

“We doubled the payment to £20 in April and will increase it to £25 when we extend it to under 16s by the end of the year – a 150% rise in this important benefit which is one of five family benefits we are now delivering.

“The Scottish Government want to support families during these difficult times.”