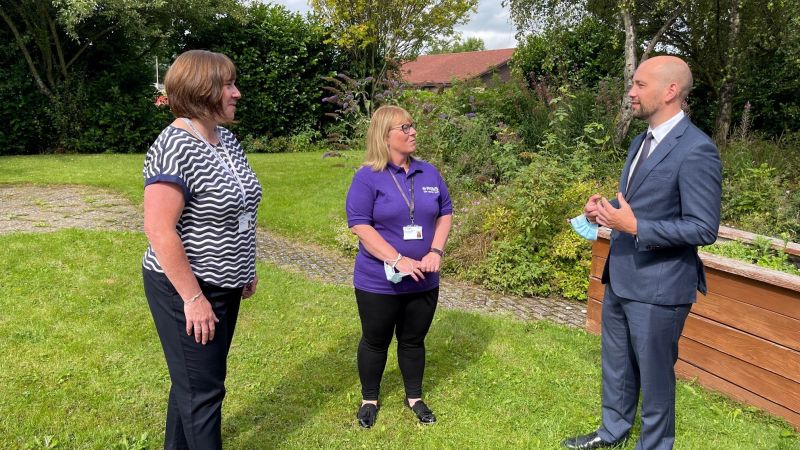 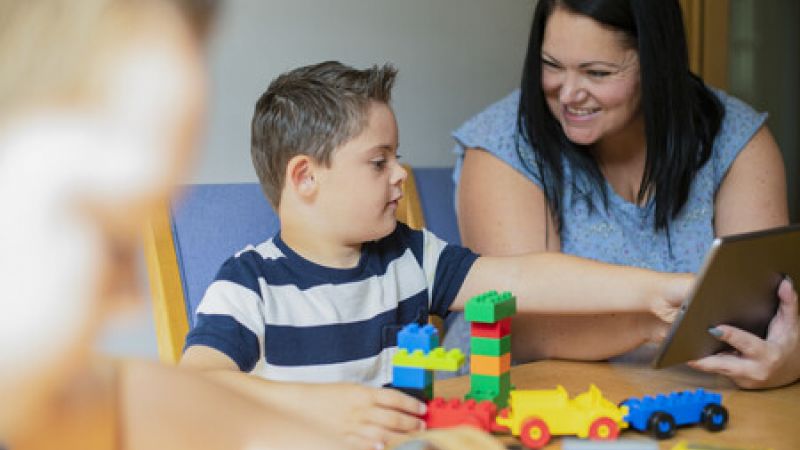 Andy McClintock, Social Security Scotland’s Chief Digital Officer has been recognised in the UK CIO 100 Awards, which represents the most influential and transformative senior leaders in the technology arena driving innovation and change in their organisations. The UK CIO Awards showcase the achievements of top 100 executives and their teams across public and private sectors.

Andy McClintock commented on the Chief Digital Office’s work being recognised: “I am very humbled and pleased to be recognised again in the UK CIO 100 for the third year, and to share this with an amazing array of highly talented and dedicated group of colleagues within Social Security Scotland who got us this far on our incredible journey since formation in 2017.

“Senior leaders are dependent on the expertise and skills of our staff who work tirelessly to deliver great results, and in the last year the pressure has been even greater as they adapted to an unprecedented global pandemic. Thank you team Chief Digital Office!”

Andy joined Social Security Scotland earlier in 2021 and has overseen the expansion of the organisation’s technology capability during that time. Alongside building a sustainable digital capability for the agency, a major part of his work has been the creation of effective technological platforms and associated components, in readiness for the delivery of both Child and Adult Disability benefits.